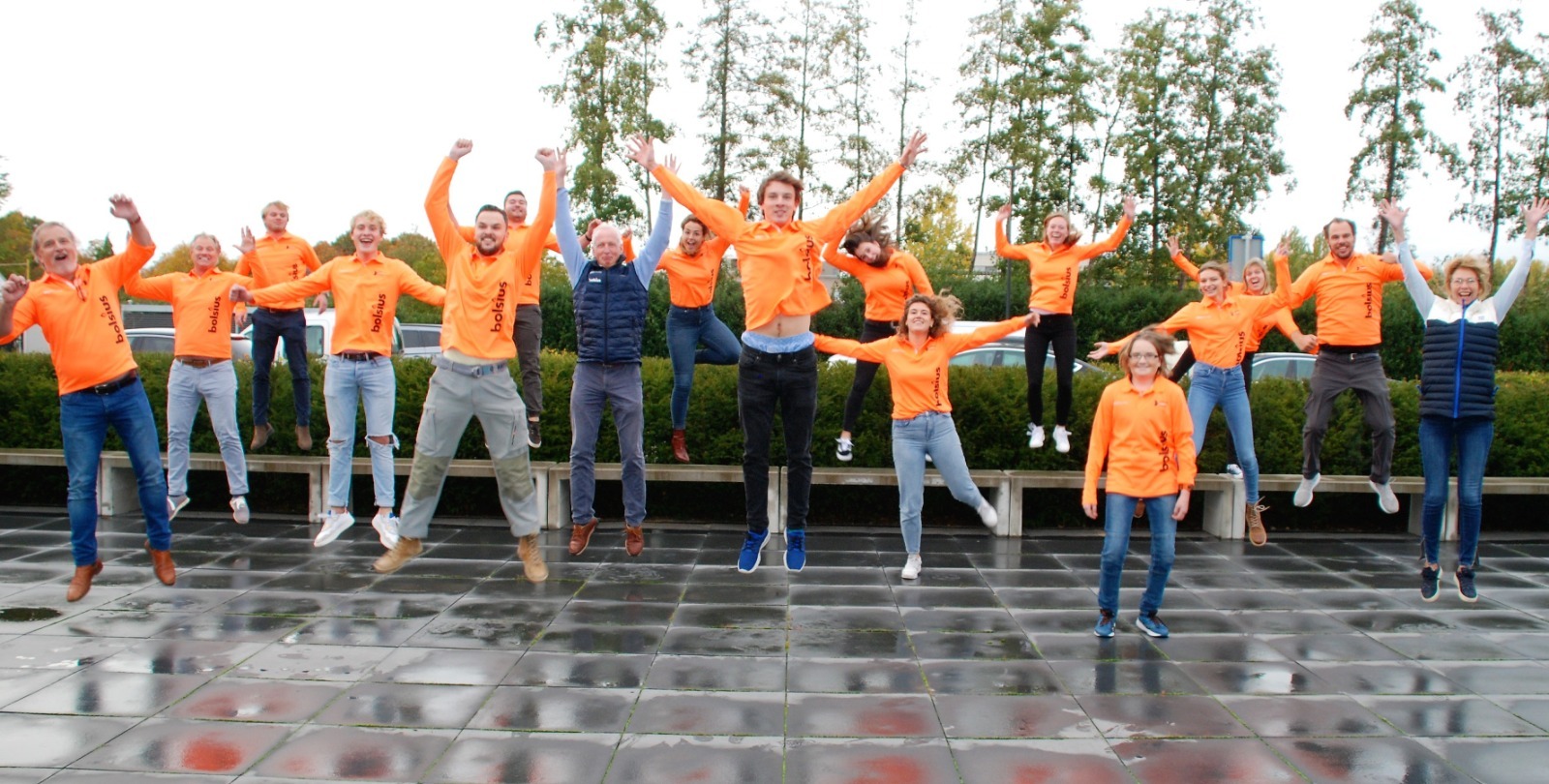 Hans Bouscholte is one of the most famous sailors of the Netherlands.

The passion for breaking records features the character of Bouscholte. So he sailed in an open catamaran fastest ever from Africa to America, and he was also the fastest-ever sailed across the North Sea, around Texel, around St. Maarten and the renowned Antwerp race.

He excels in communication, being the national tv (Studio Sport) sailing analist, communication manager of the Dutch Olympic Sailing Team, author of various books and motivational speaker for big companies.

After his professional sailing career, he became head coach of the Dutch Olympic Sailing Team and Technical Director of the Dutch Sailing Federation.
Motivational Speaking, Coaching, Training and Teambuilding are now his key targets, specially after his master energetic psychology study in Leadership which he finished in 2015.

Innovation and passion go hand in hand. Bouscholte was one of the the first to sail with the new generation foiling catamarans. 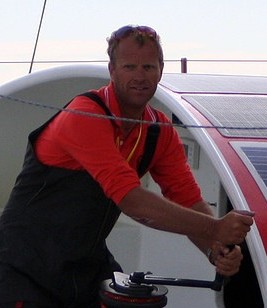 1987
3th Worldchampionship ¾ ton in Nieuwpoort Belgium
Youngest skipper ever in the Admirals Cup, sailing for Austria

1966-1977
Family and dinghysailing in the Netherlands

Free E-book about “Success in Sports and Business” 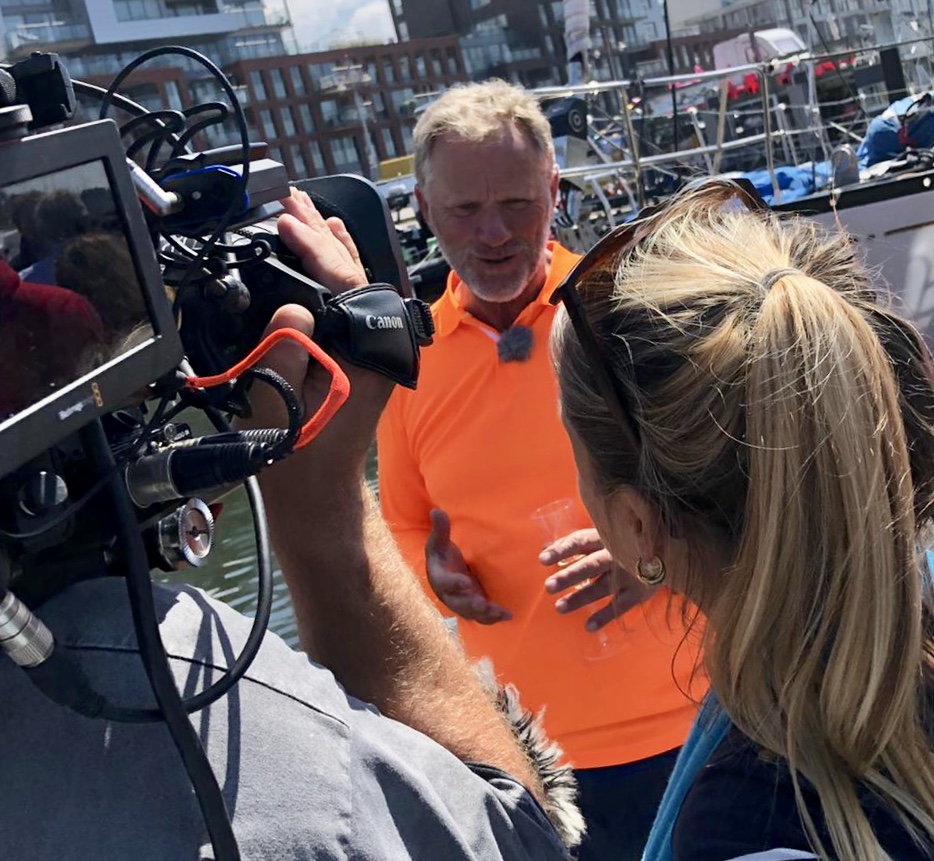 Sail with me on the Volvo Ocean Race Yacht Boudragon 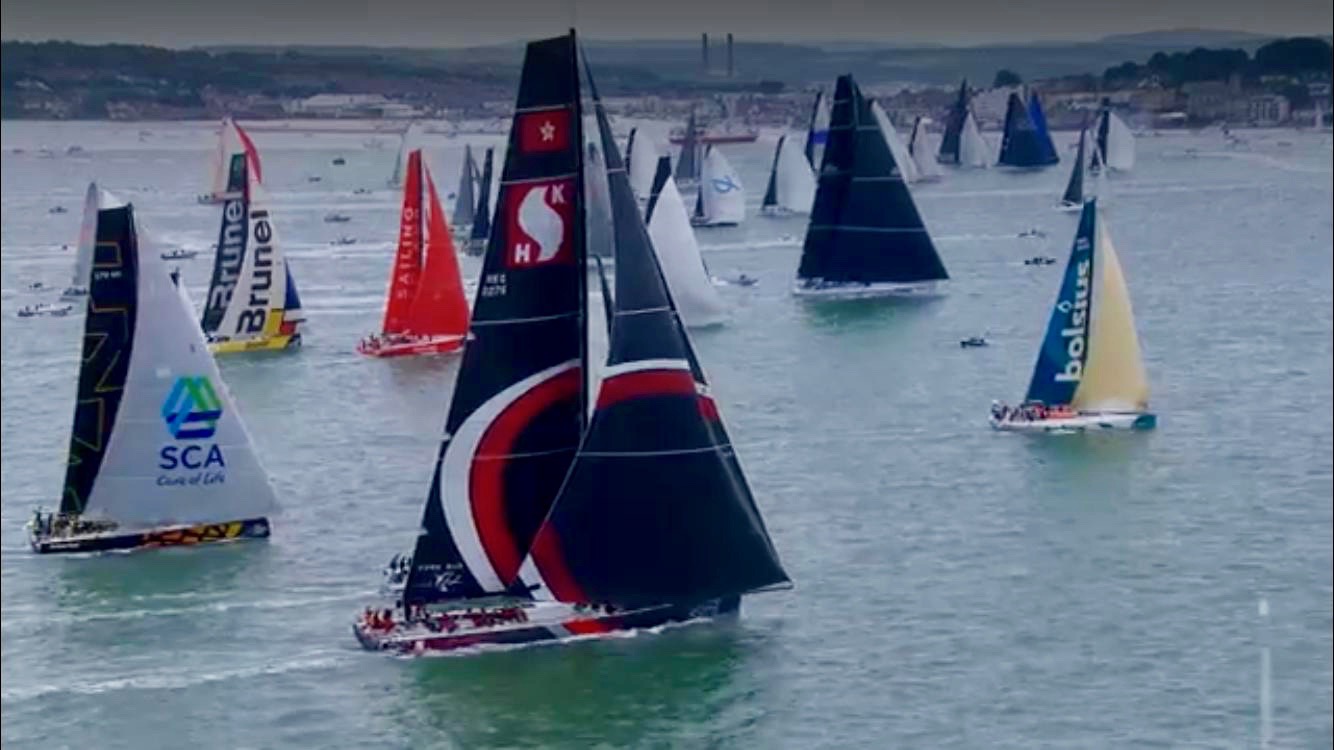 Do you want to sail the next (Volvo) Ocean Race?

Dreaming of becoming a professional “big boat” sailor?
Are you between 15 and 30 years old? Are you willing to work hard? Join Holland Ocean Racing 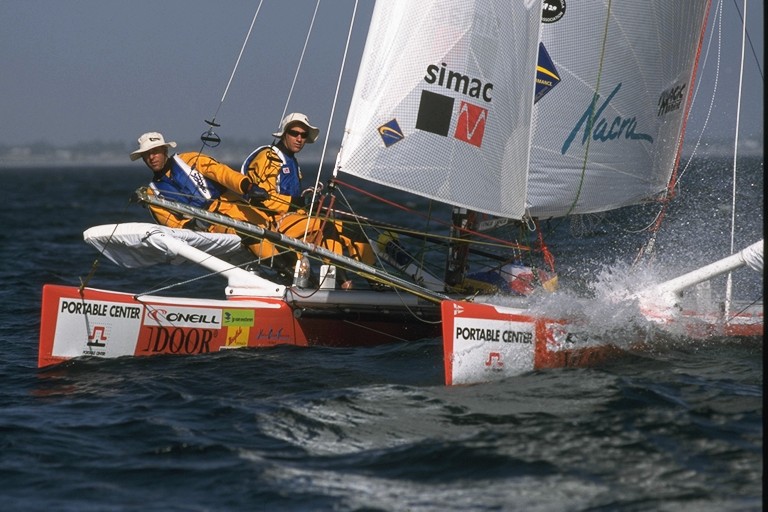 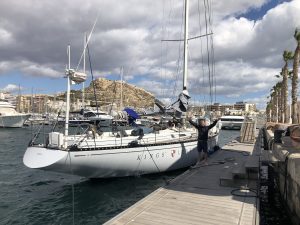